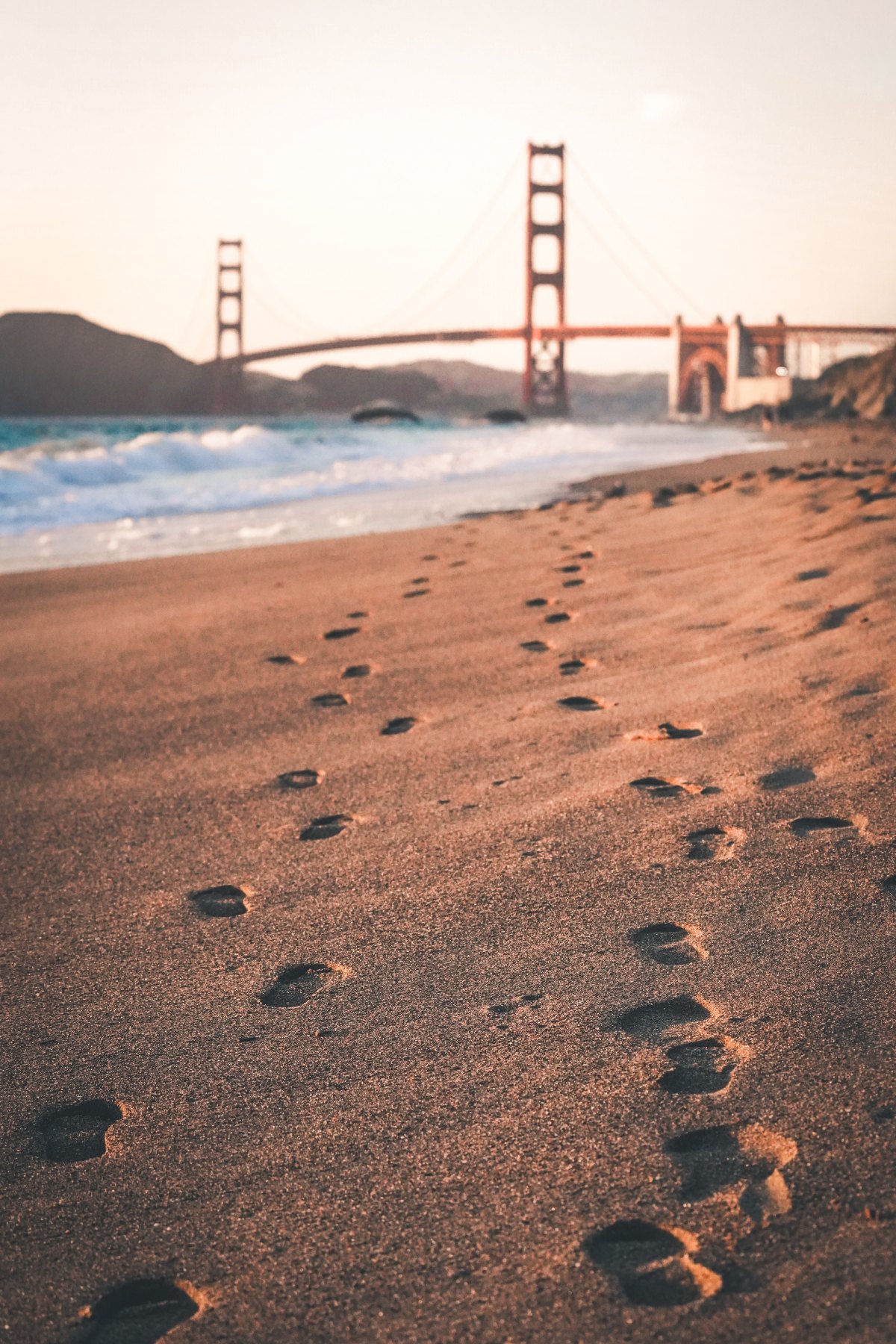 Thank you for being the Living Word of God. You walked among us. Suffered, died and rose for us. You live in us, if we invite you and guide us, if we allow you. You turn setbacks into opportunities, showing your strength. Hard knocks are turned into wisdom. It’s all a matter of perspective.

Help me to respond to your steadfast goodness and mercy with faithfulness. It’s all a matter of perspective.

Sometimes, I wish I could go back in time to change certain events. Make life simpler, less complicated, knowing what I know now.

Instead of ruminating over mistakes and missteps, accept that these things, through the lens of God, are shaping my understanding, realigning my vision and creating in me a heart of kindness, compassion and discernment. Lessons learned from the past are preparing me for my future.

Wherever you are in your journey, be it basking in the sunshine on the mountain top or making your way through valleys of desert and rain, never forget the ones who encourage and hold you up along the way.

Though it may feel small, even intangible, you’re in the thoughts and prayers of people who recognize and identify with the potential inside of you. When you feel alone, encourage yourself with the knowledge that God knows, sees, cares and loves you. Look back at past victories with the expectation of victories to come; they’re inside you, waiting to burst forth. 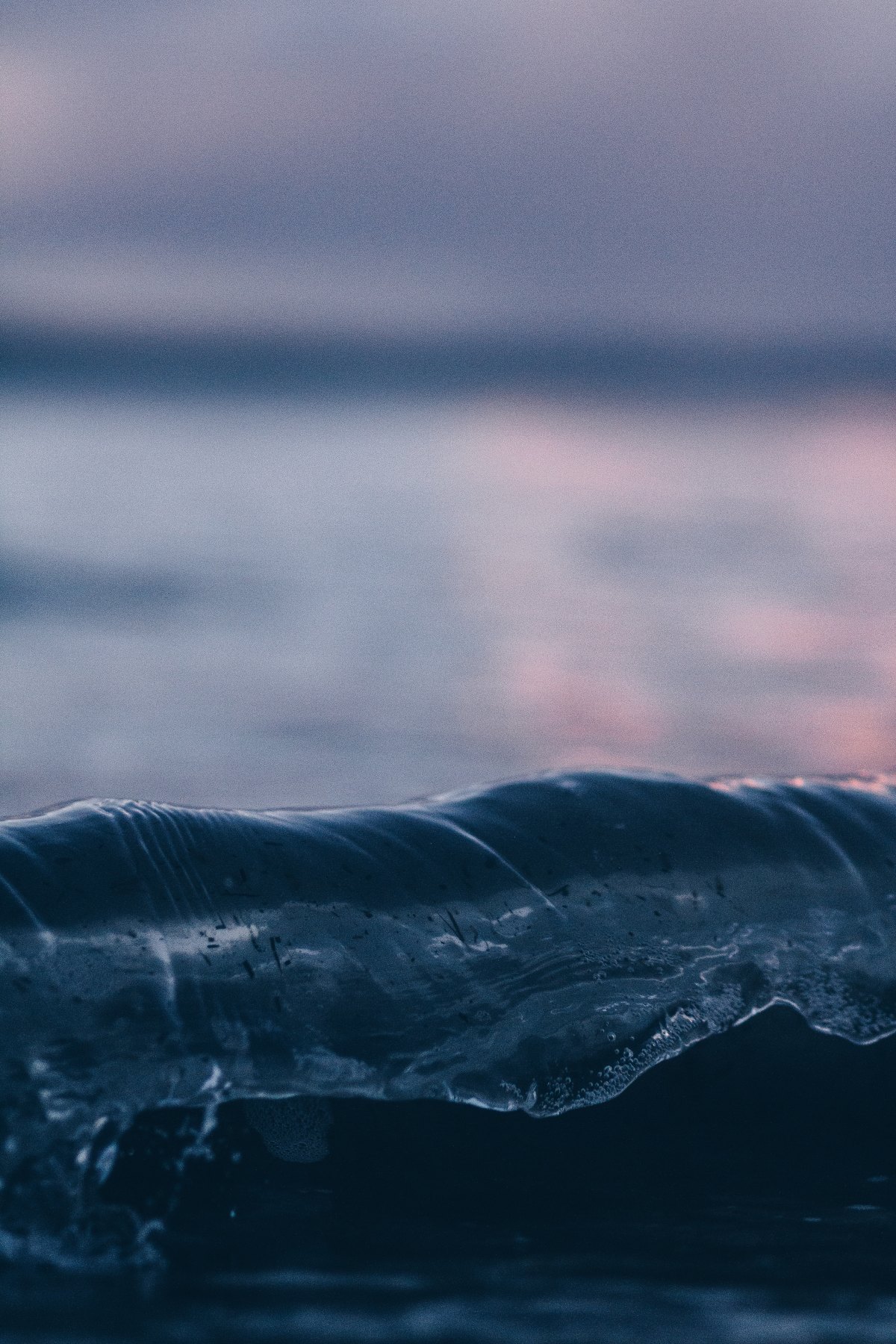 Attempts to feel numb inside are thwarted by the tears that spill
without warning from my eyes. Like the ebb and flow of tides, I reach out and
you pull me back in. You increase, I decrease.

I’m a Child of God

He is pleased with me

Be quick to love, but not to judge because you don’t know the wilderness someone was born into or is going through.

From birth to death, God uses the ups and downs we face as a
means of building character, instilling integrity while
administering refining grace to shape us into the people He
created us to be, if we’re willing. No matter how old we are, it’s
exciting to know that He isn’t finished yet. If you’re still
breathing, there’s still opportunity. 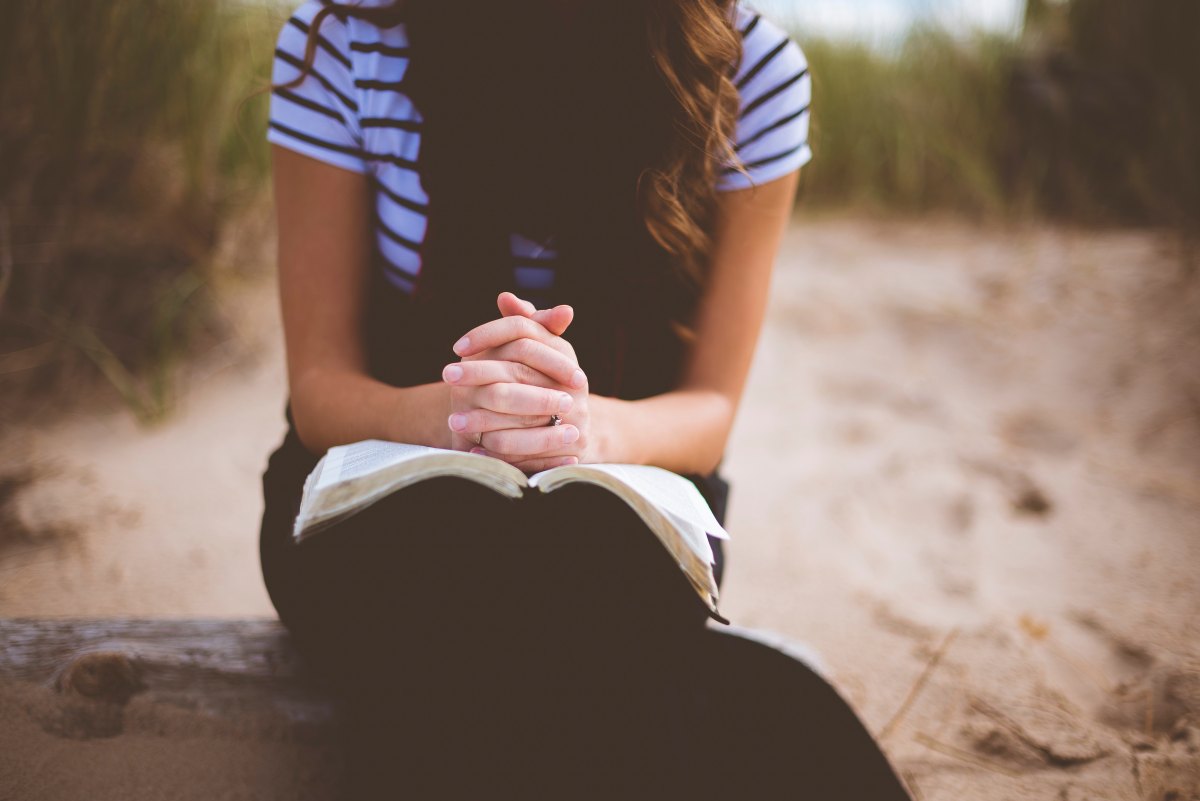 There’s strength in admitting where you’re weak and that you
need the Spirit of God to intervene. It’s where reality meets and is
overridden by God’s ability and willingness to do more than we
can ask or think. A warrior doesn’t fight and go forth in his or her
own strength; they go forth in the spirit of their King.

So he said to me,”This is the word of the LORD to Zerubbabel: ‘Not by
might, nor by power, but by my Spirit,’ says the LORD Almighty. –
Zechariah 4:6 (NIV)

Diamonds and pearls. Silver and gold. Veils and tiaras. A veil covers more than a bride’s face from her intended; it is the covering of deceit to two women. Just a smidgen of truth interwoven with a ton of lies, but I found and unraveled the thread. Empty promises carried in vessels of words flowed effortlessly from your lips.

When confronted with the truth, the mask became hot and you started to sweat. Realizing your ultimate goal wouldn’t be accomplished, defensiveness and angry insults spilled forth, though you tried to reel them back. It’s too late; peek-a-boo, I see you!

No longer blind, the warrior’s eyes are focused on what’s real and her legs are strong for the journey forward. She knows it’ll be a hard road, but it is better than being where God isn’t. With back straight and head held high, she embraces the Truth, for it has set her free.

She was lost in thought. In a grocery store, delightfully distracted by the tasks before her. Oblivious to what’s going on around her, she suddenly became aware of a presence, the kind you feel when you realize you’re being watched. She looked up and into the eyes of the man whose very existence used to bring such joy, peace and assurance.

He began to speak; clumsy small talk, stumbling down the road of an explanation of their last conversation. He told her how much he missed her. He spoke. She listened. At the end of his words, his eyes searched hers for a response. She began to speak words she hadn’t verbalized to anyone but her God and her own heart. She told him she didn’t miss him, because the man she loved didn’t exist; he was what he projected and what she wanted to believe. The woman stated that while his actions were disrespectful and unconscionable, she had to take responsibility for enabling him.

She realized the pain that he inflicted on her and others are a mirror of the turmoil roiling inside of him and in an attempt to quench the desire for unconditional love and acceptance, he sought comfort and validation in money, career accomplishments and women. His need was never-ending, insatiable in its hunger for more, but the only thing that would truly satisfy him is the love of Christ. Her statement was not sanctimonious or condemning, but said from a heart that understood like never before that she needs the same for herself. She was beginning to really get that He is the only one who should have her heart completely and only out of that love could she truly love. Her focus is on loving Jesus more and without abandon and that the man God has for her would be doing the same for himself.